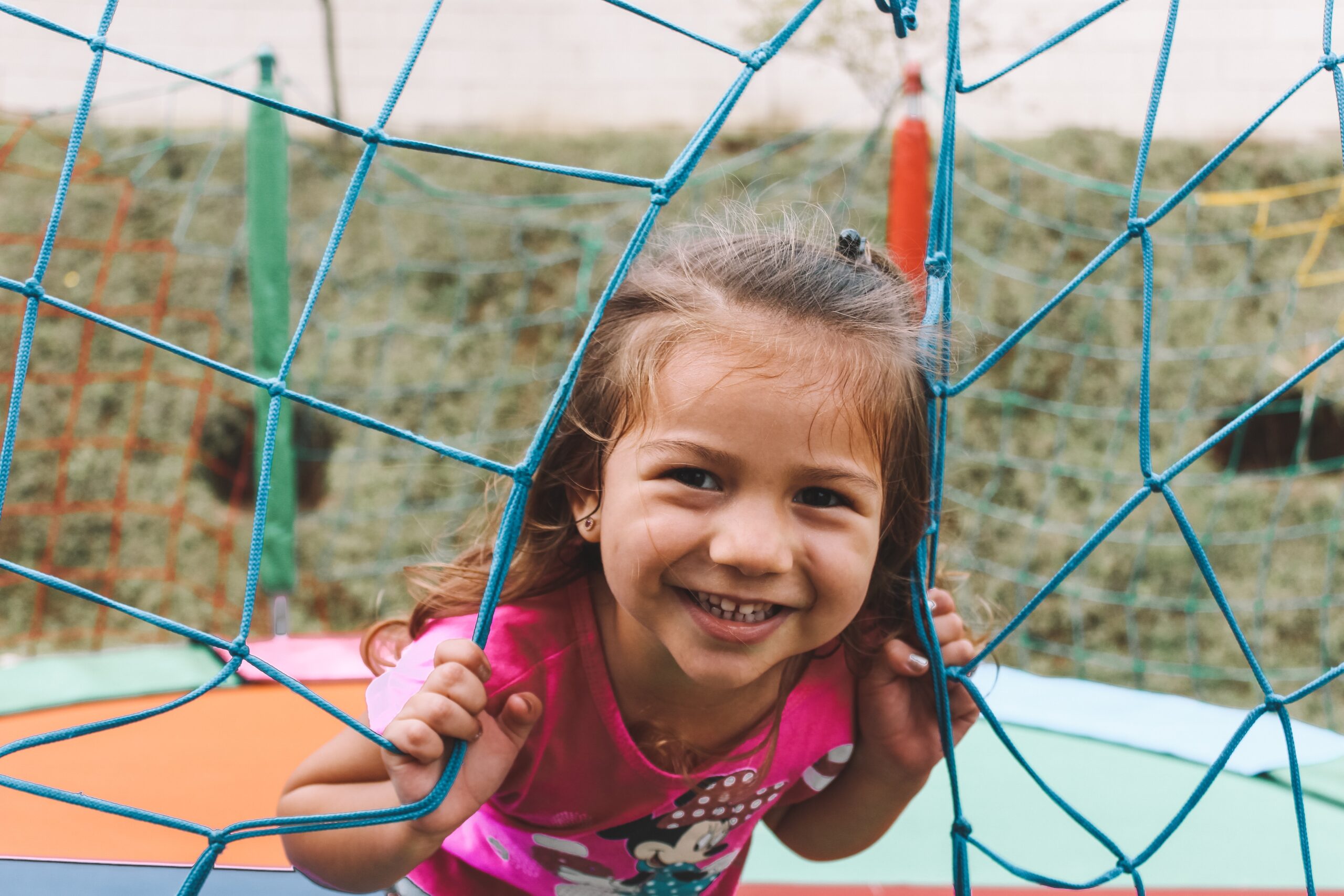 Child abuse is a global epidemic, and the signs of it can be difficult to spot. It’s important to know what to look for in order to protect children who are being abused. If you see any of these warning signs, contact your local child protective services (CPS) agency or law enforcement immediately:

You may have a red flag if the injuries are not consistent with the child’s age, behavior or developmental stage. For example:

If you notice that your child frequently has unexplained injuries, it’s possible that they’ve been the victim of abuse. Abusers often cause injuries to their victims in order to keep them from disclosing the abuse and to gain control over them. A child may not know how they got an injury or may be afraid to tell you because they think you will be angry with them or take away the abuser.

When a child is afraid of telling their parents about abuse, it’s important for parents to help them overcome those fears by reassuring them that nothing bad will happen if they speak up about what happened. It is also important for parents not to blame children who have been abused – instead, focus on helping children feel safe again by providing support and guidance throughout the healing process. Some indicators of abuse can include:

Any unusual injury that cannot be explained may be a warning sign of abuse. For example:

Blood on underwear or other unexplained bleeding from the genital area

Bleeding from the genital area is a common sign of child abuse. It can be caused by internal injuries or other sources like an infection, so it’s important to get medical attention if your child shows signs of bleeding.

If you notice bloodstains on your child’s underwear and they cannot explain where it came from, there may be an underlying issue that should be addressed immediately.

Has trouble walking or sitting normally

A child may be afraid to move in certain ways or may limp, have trouble walking or sitting normally, or have a strange gait. A parent should not disregard this as a normal part of a child’s growth and development. The child may also avoid physical activity such as going to school or playing with other children.

Additionally, parents should watch out for any signs that their child is experiencing pain while they’re active—whether it’s when they’re running around playing sports or just walking from one room to another. If you notice any unusual symptoms like these that persist over time, it could be an indication that your child has been physically harmed.

Consistently avoiding nudity in front of others when it’s normal to be naked (e.g., bathing together)

If you notice that your child is consistently avoiding nudity in front of others when it’s normal to be naked (e.g., bathing together), this could be an indicator of abuse.

A child who has been abused may develop body image issues and feel uncomfortable with their body, especially if they are afraid that people will judge them based on their appearance. This can lead to embarrassment or shame about being seen by others, especially if the abuser told them not to let anyone see them naked or touched them inappropriately while they were clothed. Children who have experienced sexual abuse may also fear being touched again by someone else, so they may actively avoid situations where being naked around other people feels unavoidable.

Self-harming behavior is a sign that the child may be experiencing some form of abuse and/or neglect. The most common types of self-harm include: cutting, burning, head banging and other forms of self-injury.

The child may also exhibit signs of depression or anxiety that could be related to abuse, bullying or other factors (e.g., moving to a new school).

Child abuse is a global epidemic

Child abuse is a global epidemic. While we know child abuse exists, it’s important to recognize that this is an “invisible” problem. Most people who experience childhood maltreatment aren’t aware they’re being abused or neglect during their childhood years because the person abusing them is often someone they trust or love — often their own parent or caregiver.

Because of this, it can take many years for adult survivors of child abuse to realize what happened to them as children. It can also be difficult for people who didn’t experience direct physical or sexual violence in their youth to recognize signs of psychological abuse in adults close to them — including friends and family members — today.

Childhood maltreatment is complex issue that requires a multi-pronged approach to address effectively:

Speak up, you could save a child

If you suspect that a child is being abused, contact the authorities immediately.