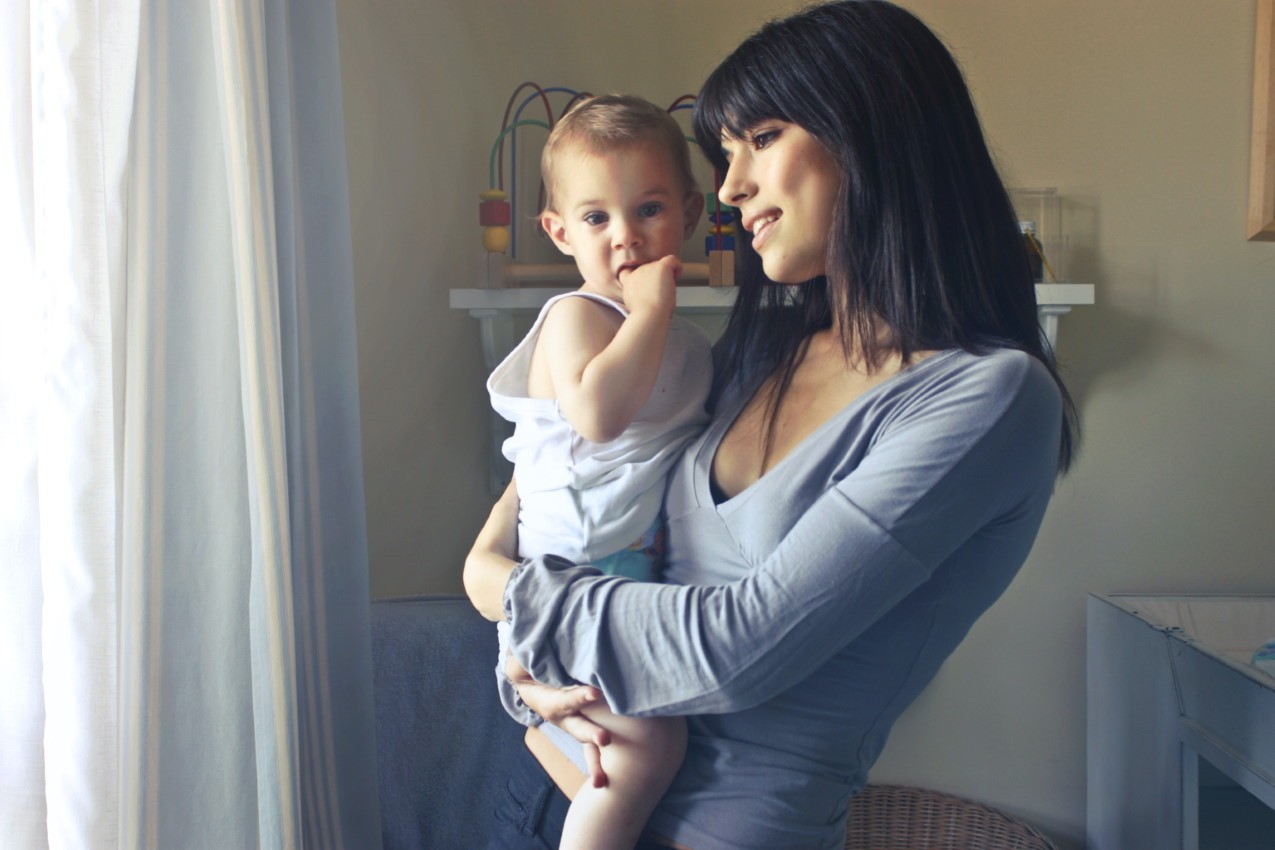 Warning Signs for Violence and Abuse

Not all violence is physical. We want victims and potential victims of abuse to recognize when they are being abused.

It is normal for a victim to minimize their abuse, and we want the message to be clear that ABUSE AND VIOLENCE ESCALATE OVER TIME. There are many WARNING SIGNS and indicators that should be taken seriously.

There is no set of traits or specific personality that identify an abuser; these are common traits often observed in abusers:

WARNING SIGNS OF AN ABUSER

These behaviours, attitudes, and traits can be read as warning signs of a potential abuser:

———————————–
Information summarized from the National Coalition Against Domestic Violence “Signs of Abuse” – https://ncadv.org/signs-of-abuse