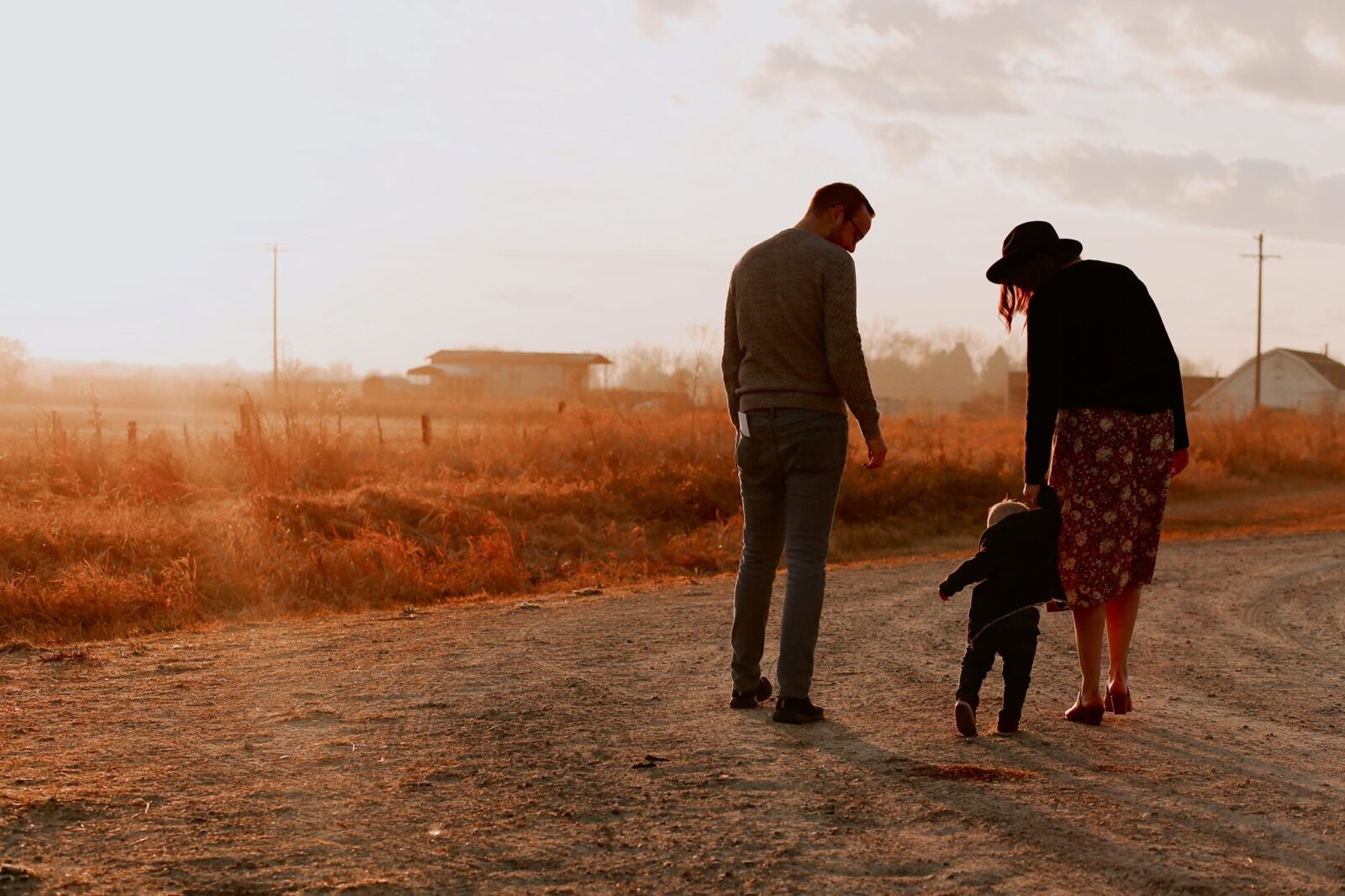 The campaign for September consisted simply of spreading this graphic as far as possible. The success of the NB Action campaign as a whole is measured by impact, and not by numbers – Real Men Don’t Hit was a very successful campaign!

We were fortunate that the timing of September’s campaign coincided with the Provincial election; by blasting Twitter (relentlessly) with the Real Men Don’t Hit graphic and our previous posts, these messages were received by many of our politicians, their staff, politicos, and NPOs.

Thank you all for your support of NB Action Against Violence – we are making a difference! Continue to make a difference by sharing our social posts, and more importantly, talking about violence and how it effects us as individuals and as a province. 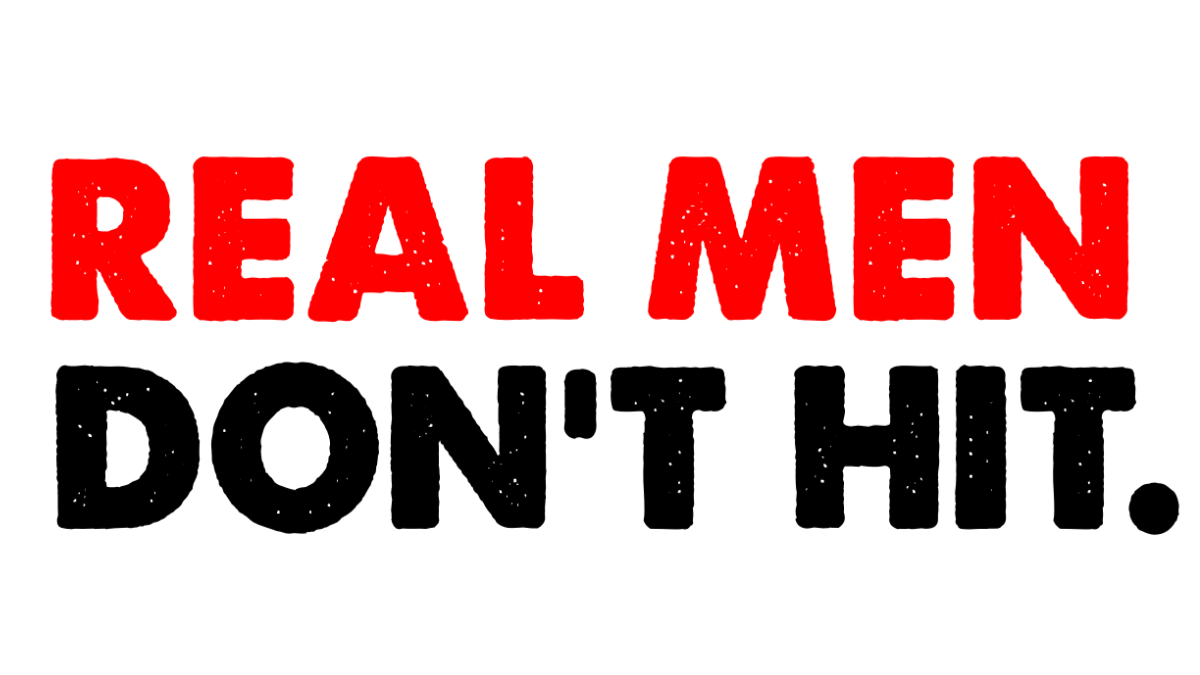