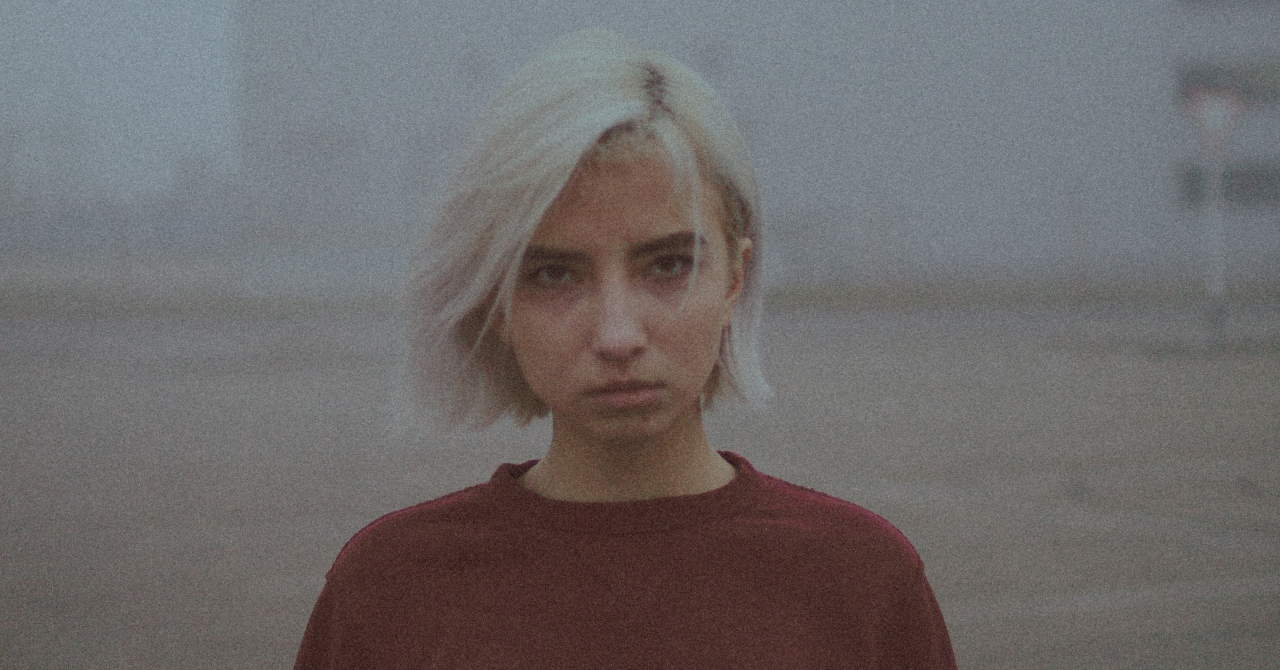 What is Intimate Partner Violence?

Intimate Partner Violence is a term that is now preferred to domestic assault or domestic violence; violence can occur in any form of intimate partner relationship.

How common is IPV?

In Canada, IPV is occurs much more frequently than many people believe. About 3 in 10 of victims of police-reported violent crimes were victimized by an intimate partner.

Why do victims stay with their partners?

There are many situations, factors, and emotions that can cause a victim to decide to return to their victimizer. For many it is the hope that the partner, who they may still love, will change. Victims may have legitimate concerns about the safety or security of themselves and their children. They may be concerned about their reputation in the community, or relationships with other family members.

Change by the victimizer will only occur when they realize that they are the problem, and make the decision to change. A victim that returns to a victimizer puts themselves at risk for violence, trauma, and even death.

Contrary to popular perception, IPV that is police reported does result in action. In 2016, 72% of IPV related incidents cleared by police resulted in charges being laid against the victimizer.

What is the best resource for victims of IPV in New Brunswick?

There are so many services available for victims of Intimate Partner Violence in New Brunswick that they should never feel alone or unsupported. Victims and those supporting them can find information and resources for emergency, medical, legal, housing, and other support in the New Brunswick Directory of Services for Victims of Abuse developed by PLEIS-NB.